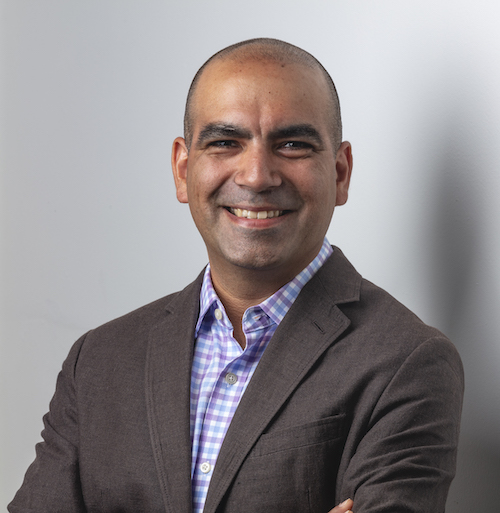 My recent research projects have focused on cultures of business and media. In Evangelicals Incorporated: Books and the Business of Religion in America (Harvard, 2019), I trace the history of the evangelical book industry and its audience since the end of the nineteenth century, examining how commercial strategies and corporate ambitions helped evangelical Christianity to become socially coherent, prominent, and pervasive. The book has received the Modern Language Association’s honorable mention for the 2020 Matei Calinescu Prize for “distinguished work of scholarship in twentieth- or twentieth-first-century literature and thought.”

My current research focuses on the religious history of taxes and taxation in the United States. Recognizing that taxation continually has been a primary site of political, economic, and moral conflict, I explore how Americans have come to understand what taxes are and what they do. During the 2020-2021 academic year, I worked on this project as a visiting fellow at Harvard University’s Charles Warren Center for Studies in American History, as part of its workshop on Religion and Public Life in North America.

From 2015-2022, I co-chaired the American Academy of Religion’s program unit on Religion and Economy. As the associate editor of the digital project A Universe of Terms, I co-edited the project’s collection of more than 50 essays clustered around critical concepts in religious studies.

An abbreviated CV is available here, and my profile at Brown is here.

I am available by email at vaca@brown.edu and on Twitter at @DanielVacaIII.